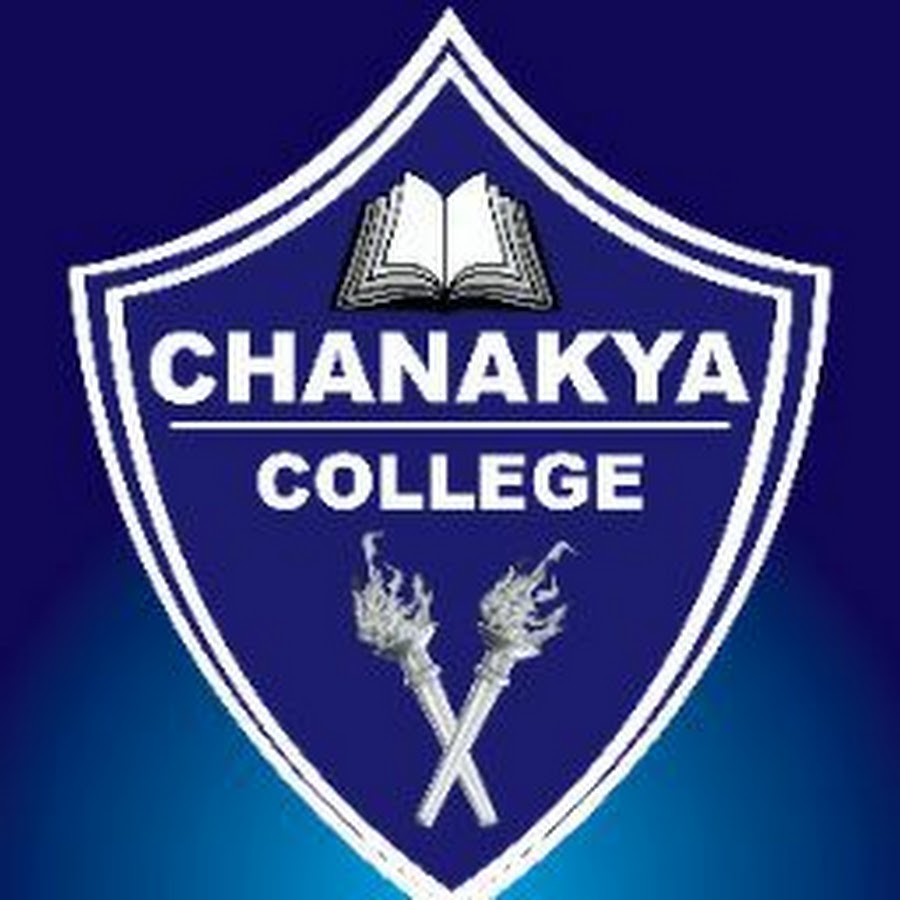 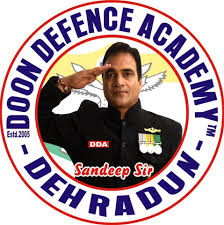 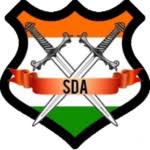 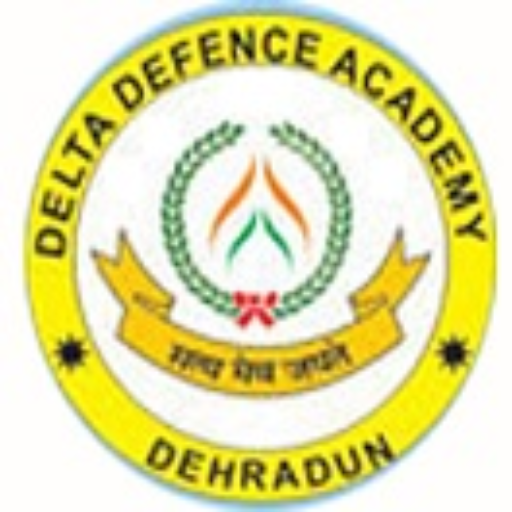 National Defence Academy (NDA) – Cadets of the Indian Army, Indian Navy, and Indian Air Force train together at the National Defence Academy (NDA), the Indian Armed Forces’ combined defence service training facility, before moving on to their individual service academies for additional pre-commission training. In Khadakwasla, Pune, Maharashtra, the NDA is situated. It is the world’s first tri-service academy.

Rashtriya Indian Military College (RIMC) – In Doon Valley, Dehradun, India, there is a military school for boys and females called Rashtriya Indian Military College (RIMC). [1] The National Defence Academy, Indian Naval Academy, and ultimately the Indian Armed Forces are all feeder institutions for the RIMC. Former students of the RIMC are known as “Rimcollians,” and they have gone on to hold the highest positions in the armed forces of Bangladesh, Pakistan, and India. The RIMC’s current Commandant is Col. Vikram Kadian.

Indian Military Academy (IMA) – The oldest military school in India, the Indian Military Academy (IMA), is where officers for the Indian Army are trained. It was founded in 1932 as a result of a recommendation made by a military committee chaired by General (later Field Marshal) Sir Philip Chetwode, and is located in Dehradun, Uttarakhand. IMA presently has a sanctioned capacity of 1,650 members, up from a class of 40 male cadets in 1932. Depending on the entry requirements, the training programme for cadets lasts anywhere from three to sixteen months. Cadets who successfully complete the IMA programme are permanently commissioned as Lieutenants in the military.