The International School Bangalore (TISB), one of India’s most renowned independent, selective, international boarding and day schools, was established in 2000 by the school’s Chairman, Dr. K P Gopalkrishna, a distinguished leader in education. The National Public Schools (NPS), which have developed into a model that many schools aim to duplicate under his guidance, were founded and are chaired by Dr. Gopalkrishna.

TISB has continuously produced strong academic standards for the IB and IGCSE throughout its existence and aims to blend traditional principles with a modern, global perspective. 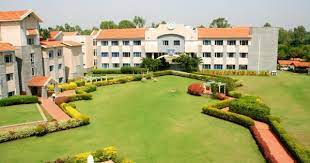