On November 14, 1885, Viceroy Lord Dufferin officially opened the new structure. The two student residences were gifted in 1891 by the families of Gwalior and Indore, respectively.

Sir Hugh Daly, Sir Henry’s son, was appointed Agent at Indore in 1905, taking over his father’s prior duties. He developed a keen interest in Daly College and did well there as a Chiefs College. The Holkars later gave 118 acres to be used for construction east of the old campus, and several Chiefs also made contributions. Two student residences, a temple, a mosque, and the principal’s apartment were all under construction in 1906. Coldesign .’s for the main structure, which was made of marble from Udaipur quarries, is known as the Indo Sarascenic style. 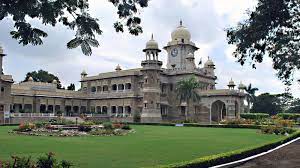 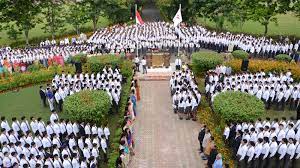