The Royal Higher Secondary School in Jabalpur was established in July 1992 and opened on the campus at Dhanwantri Nagar in July 2000. It is affiliated with the M.P. Board for grades up to Higher Secondary. The Varsha Education Society, which is registered with the Madhya Pradesh Jabalpur Registrar of Firms and Societies, is in charge of running the school. The Royal School is an attempt to participate in the national educational project. These initiatives have always been accountable to serving the needs of the entire nation. The school is of the opinion that in a secular nation like India, all pupils’ religious beliefs should be respected when knowledge is being shared through Smart Education.
The School’s educational philosophy was influenced by the fundamentals of character development and the idea that a whole person can be a responsible person. 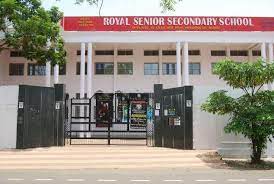 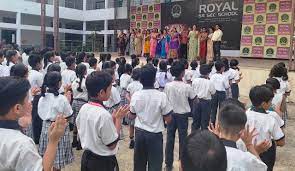