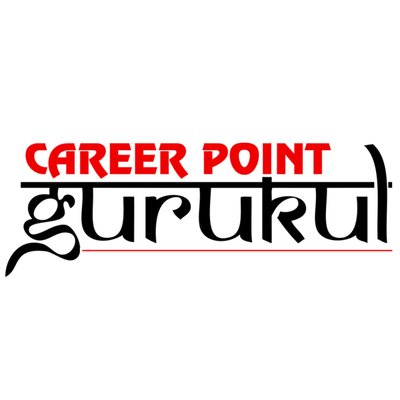 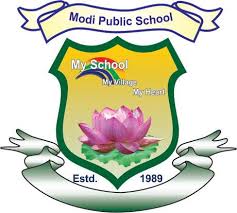 Here we have provided the List of Best Boarding School in kota rajasthan with the academics, sports, and residential facilities provided by them

Kota City lies under the Indian state of Rajasthan, the total population of this city is about 1,001,694, with an effective literacy rate of 82.80%, in which male literacy rate is 89.49% and the female literacy rate is 75.33%. Kota is a hub for private coachings there are many premiers and well prestigious competitive coaching centers are established and running in Kota. However various day and boarding schools are also established here, most of the schools are affiliated with CBSE and with the Central Board of Secondary Education or Board of Secondary Education, Rajasthan, almost all schools medium of instruction is either English or Hindi.

In short, this city is the best and perfect option to provide a boarding facility

At present time everyone wants to provide complete attention to their children’s growth and education but it is quite tough to provide overall development facility at one place within a day due to a busy schedule and other reasons parents are also unable to pay complete attention to their children. That’s why they often search for the best boarding schools for this purpose. Because boarding schools provide facilities live and study at one place under the guidance of highly specialized and dedicated members. Such schools are not only committed to providing world-class education but also committed to provide overall development of its pupils and make them excellent and smarter than ever.

Kota, the third most populous city in Rajasthan, lies alongside the banks of River Chambal, the only perennial river in Rajasthan. Locals and tourists visit the shores of the river to watch crocodiles, to see birds, and to ride boats in general. Kota is famous for its thriving coaching culture for IIT-JEE and Medical entrance preparations and every year more than four lakh students visit and live in the city. Not many cities witness such influx of students every year and this has earned the city various names such as Education City of India and Coaching Capital of India.

It is also considered after Jaipur to be Rajasthan’s second most livable city and is becoming an industrial hub with numerous power plants in and around the city. The sturdy and dark Green colored eponymous Kota stone also comes from the city and is traded all across the country for building projects of all kinds.

Kota has additionally added to the rich texture legacy of India with its trademark Kota Doriya (where Dora implies string) texture which is known for its fragile, translucent string weaving design, accordingly giving the material its name. Aside from a prospering modern scene, the city likewise offers a look at history as royal residences and a glimmer of nature as different nurseries, the most well known being Chambal Udhyan.

Kota has a semi-dry atmosphere with high temperatures consistently. Summers are long, blistering and dry, beginning in late March and enduring through the finish of June. The monsoon season follows, with comparatively lower temperatures, but higher humidity and frequent, torrential downpours.

Kota in Summer (March – June) -This is the least advisable time for a visit to this destination, with the temperatures ranging between 33 to 49 degrees Celcius. The days are hot and unbearable. This season witnesses little to no travelers for Kota, except those bound for educational purposes.

Kota in Monsoon (July – September) -Although the monsoon season receives high rainfall, this is not exactly the most advisable season for a visit, owing to torrential downpours.

Kota in Winter (October – February) -Beginning in October, the winter season is the best time for a visit to Kota. The climate is pleasant, and the winters are mild, with the lowest temperatures going not below 10 degrees Celcius.

Aside from the sandhills, lavish backwoods, and natural life, this city is honoured with a rich social legacy. Celebrations are commended during the time in Kota.

The historical backdrop of Kota goes back to the twelfth century when Rao Deva vanquished the region and established Hadoti. The autonomous Rajput province of Kota was cut out of Bundi in 1631. The realm of Kota had a tempestuous history as it was assaulted by different Mughal rulers, Maharajas of Jaipur and even the Maratha warlords. The city of Kota is outstanding everywhere throughout the world for its structural magnificence involving excellent royal residences, sanctuaries, and galleries that display the greatness of the predestined time.

Delicious combination of the wholesome Dal, Bati, and Churma meaning a platter of lentils, wheat balls and cereals is a staple in most parts of the state. Sweet dishes and desserts are also very popular in the region.

1.What are the average boarding school fees in Kota?

The average boarding school fees in Kota is Rs. 2.5 Lakh per annum.

2.How is the Residential facilities in boarding schools of Kota?

3.What is the best time to visit boarding schools in Kota?

Best time to visit is between December to March, But you can schedule a prior appointment with the admission office of boarding school in Kota.

5.What are the health checkup facilities available at boarding schools in Kota?

All boarding schools in Kota have Infirmary with trained nursing staff and visiting doctors for regular health checkup.